And here is the last of our Richmond VA beer reviews! Finally!

It isn’t often that we’re able to hit so many breweries in a single day, but with hard work, determination and Kyle; anything is possible.  Its starting to get late and both Kyle and Melissa are getting full so we had to make a judgement call to only hit two more breweries.  We chose Strangeways Brewing and The Answer Brewpub; easily the two best breweries of the day/week in our opinions.

Strangeways was certainly where sh*t got strange. The décor in the front taproom was somewhere between a 3rd grade girls bedroom and Melissa’s taste in bedrooms 🙂 But the front room was nowhere near as impressive as the barrel collection in the backroom.  The back is clearly where beer goes to party and get a little weird prior to visiting your flight glass.  Speaking of flights and in order from least to most favorite…

Strangeways had some unusual beers lined up for us that night and judging by the tap rotation with crazy names and high scores on Untappd, it’s probably a safe bet that you won’t leave disappointed.  Strangeways earns a must visit 4.75 out of 5. 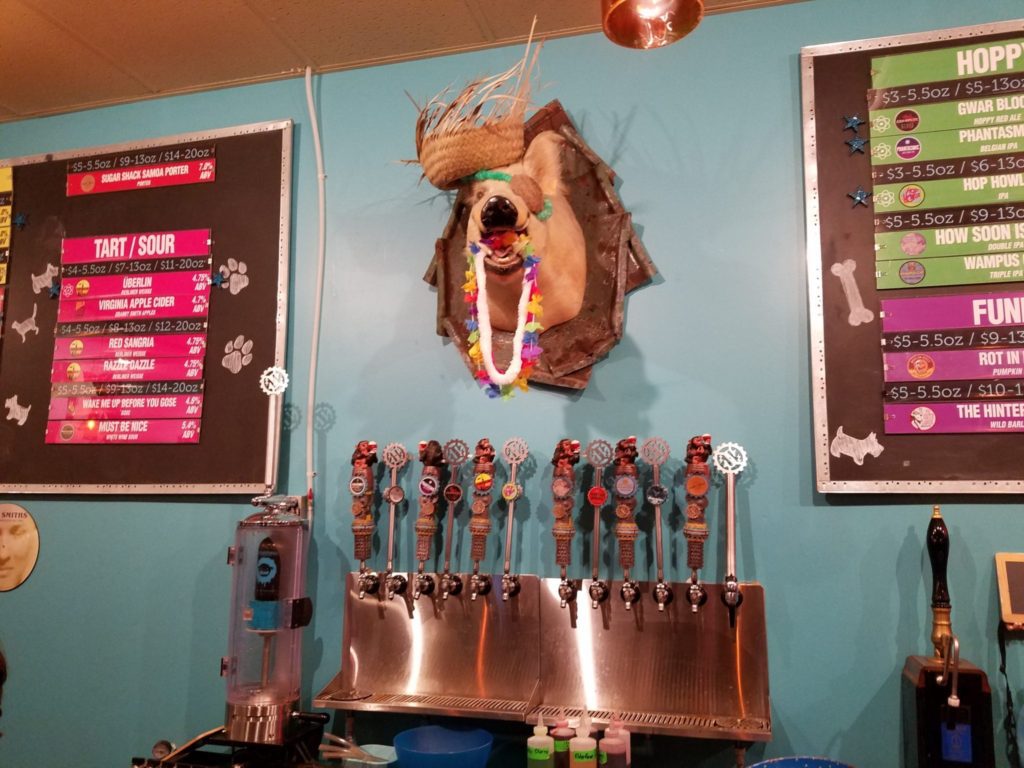 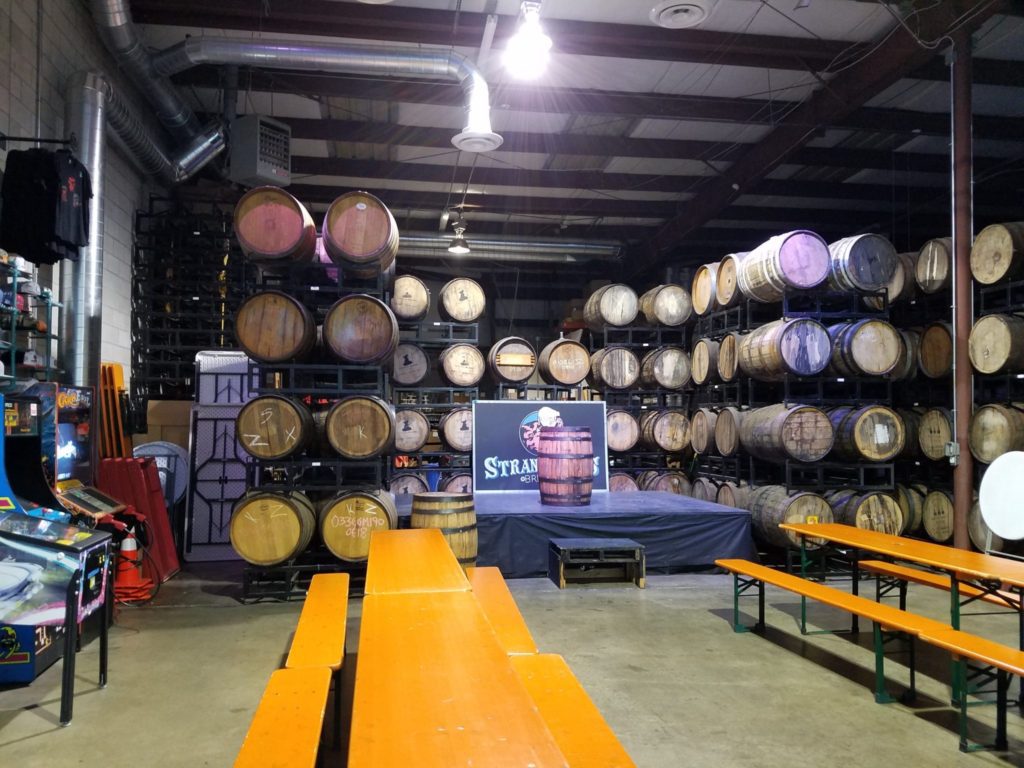 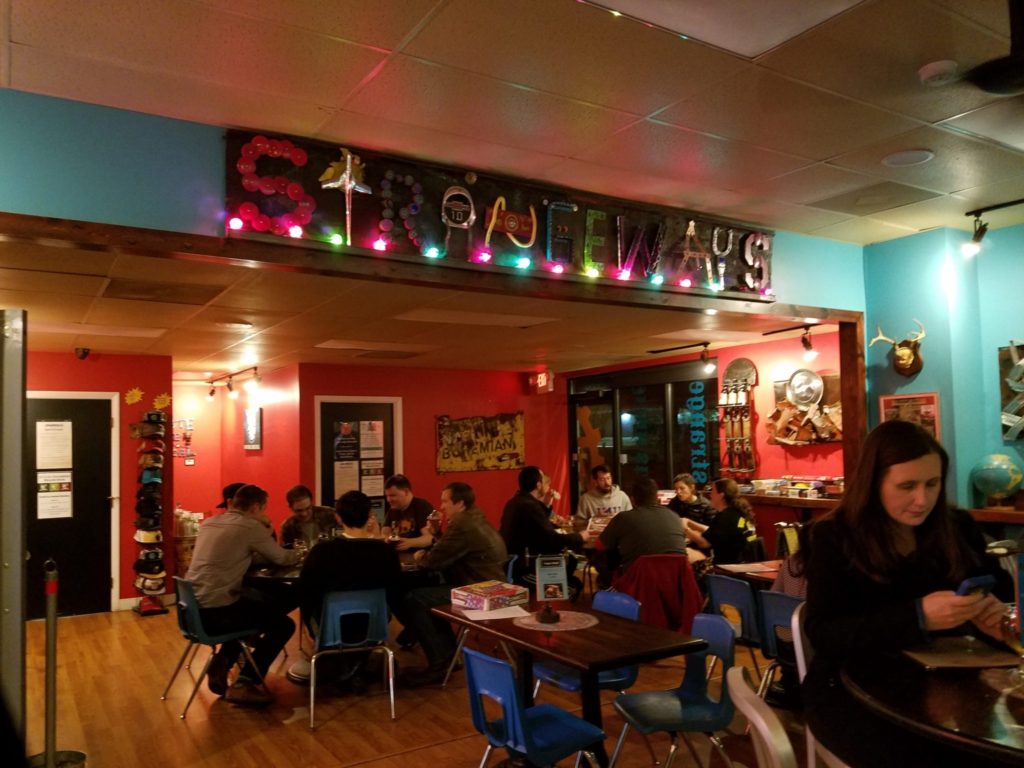 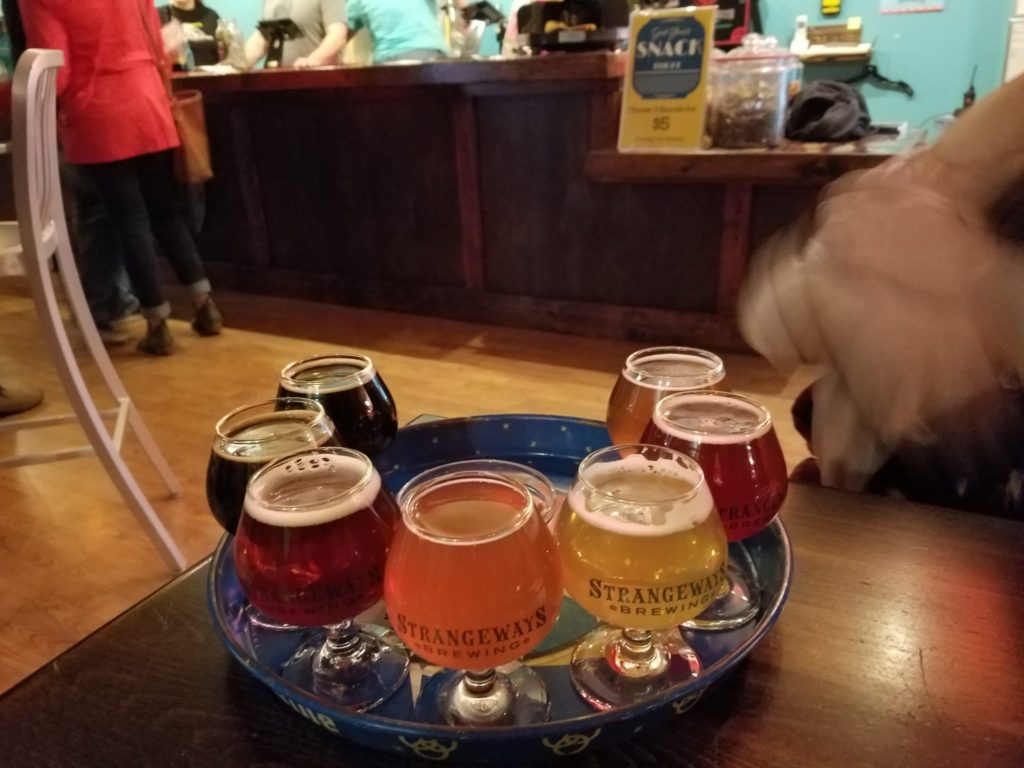 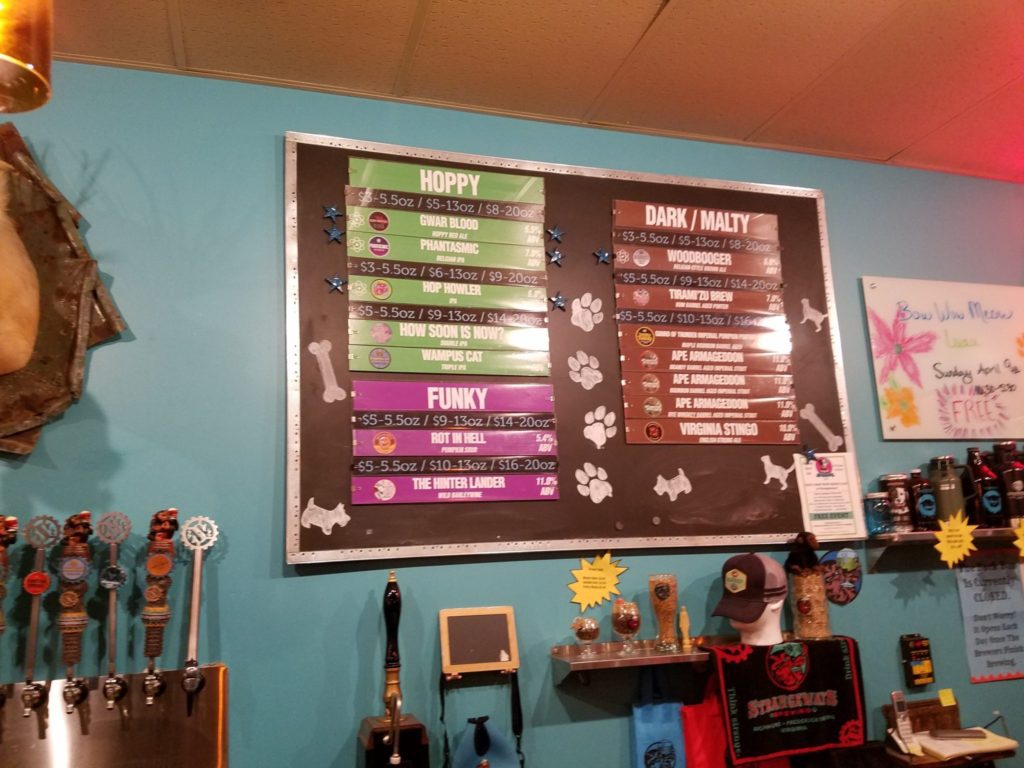 The Answer Brewpub is our last stop of the night and was a personal recommendation from the very-opinionated, hophead Mikey Metaxes; who may or may not be a biased source as this place named a beer named after him.  So you might be asking yourself, what is the question?  I have no idea at the time of writing this but I imagine it was something along the lines of “do you want to drink phenomenal beer that looks, smells and tastes freaking awesome?”

While we may never know the question, we certainly know that the Answer is your one-stop shop for an excellent beer.  Yes, our beer review metric might be a tad skewed due to the IPA/sour combo so just to throw it out there that the brewery did offer an impressive array of styles and variants, but we could only stay for the four. So we chose the best of the best.  The Answer earns itself a must visit 4.85 out of 5. 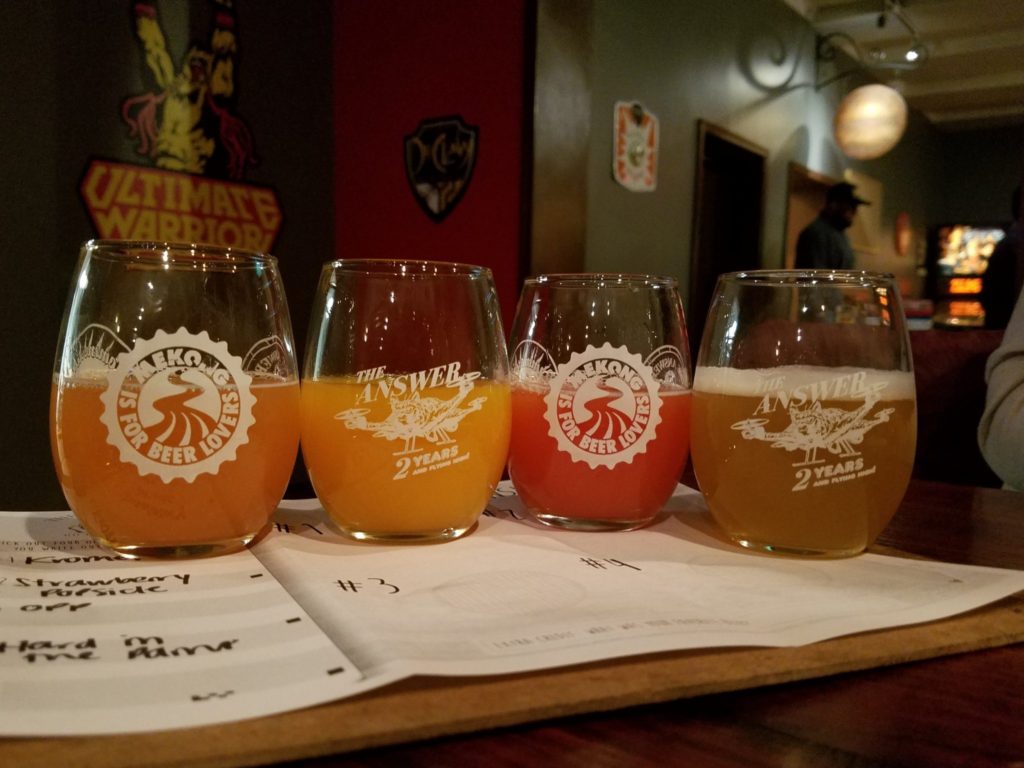 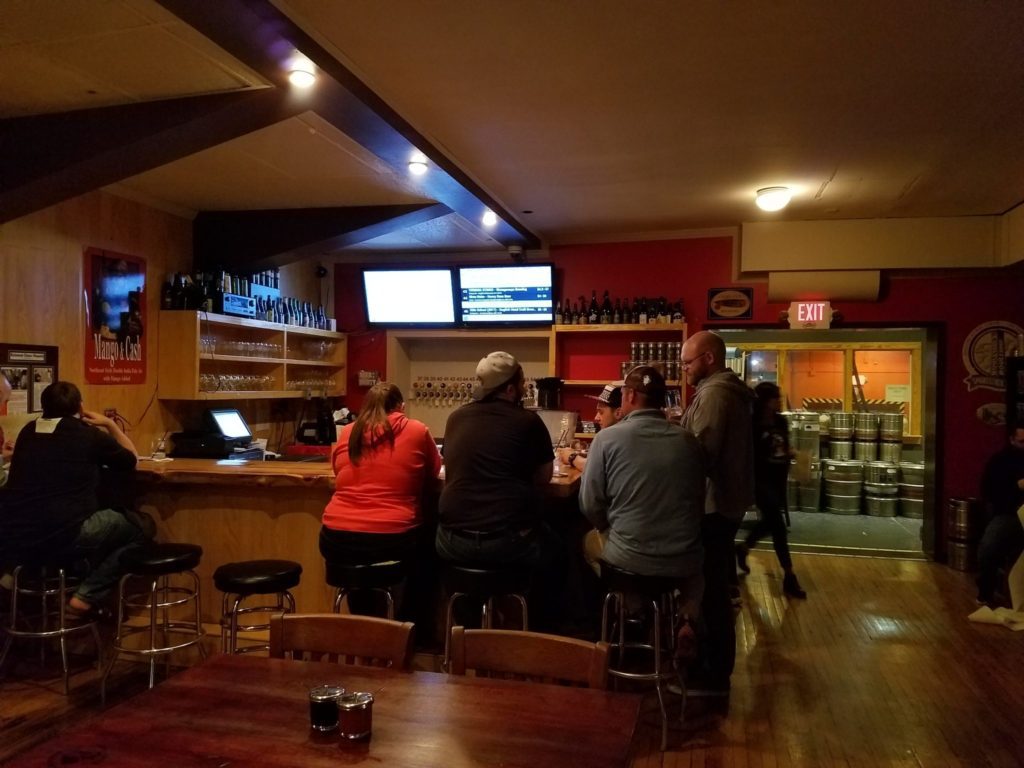 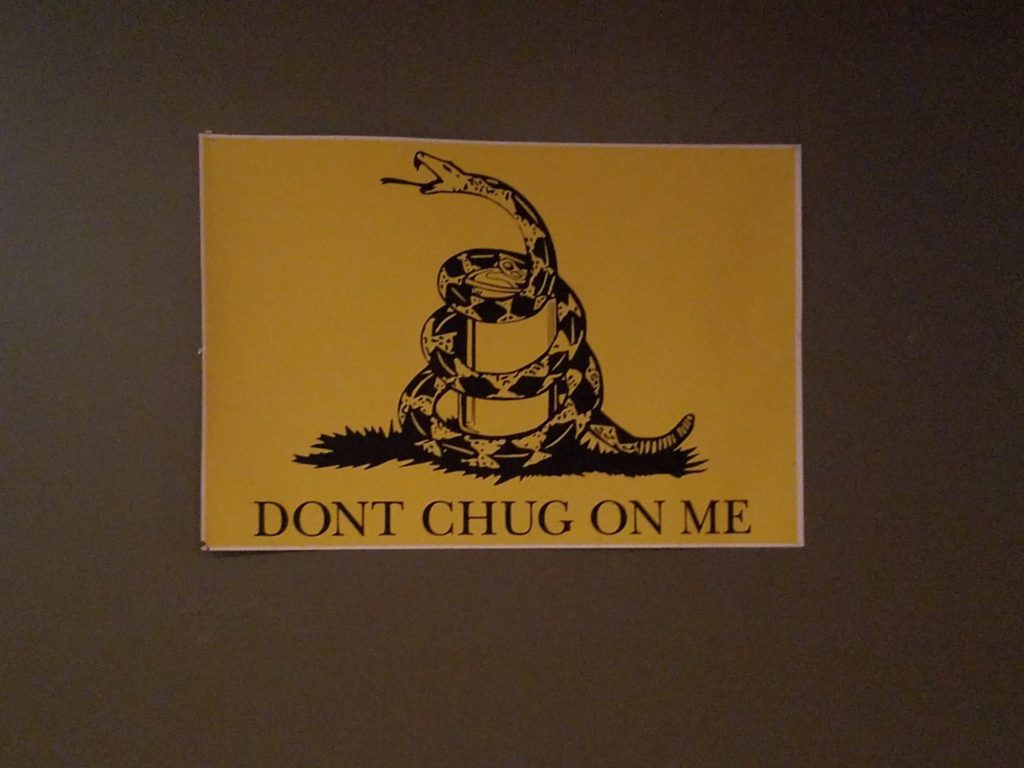 And thus ends our Richmond trip.  Now there are still plenty of excellent breweries to visit in and around Richmond, VA so please don’t be disappointed we didn’t get the privilege of visiting your favorite.  Let us know what we missed and we will be sure to add it to the list next time!

And if you missed any of our earlier posts from RVA see part 1, part 2, and part 3.