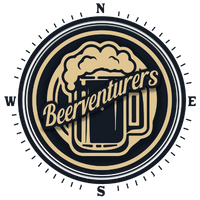 Finally! Here’s part 2 of our Chicago brewery tour & other touristy things to do post.  As I said in our Chicago Breweries Pt. 1 post, this is not an all-inclusive “Top” anything list.  With so many breweries to choose from, our decisions were mostly based on factors of convenience.

Being tourists, we had to do touristy things which put us in downtown Chicago. Unfortunately, downtown Chicago has a clear drought of breweries.  I can’t even imagine how much the rent would be! But lucky for us, Crushed by Giants was open and ready to welcome us after our Wendella boat tour (below!).

The downtown brewery is only a few blocks away from the beautiful Chicago River and offers a wide variety of beer styles and food.  Our little flight basket features six brews and of those six, our two favorites were Secret Swell and Neon Werewolf.  Secret Swell is a more traditional, malty, west coast style IPA whereas the Werewolf is the more crushable NE style IPA.  If you find yourself downtown, Crushed by Giants is certainly worth the stop.

Easter Egg: Take a look at the photos on the wall.

Things to do in Chicago

Aside from beer, there are so many things to do in Chicago (in the warmer months at least) so we highly recommend getting your tourism on in the morning prior to brewery crawling.  One of the most iconic stops in Chicago is “The Bean” in Millennium Park .  While it may seem underwhelming the art installation is one of those Chicago must visits.  If your sense of humor is on par with Andrew’s, flicking the bean is also worth the trip.  Aside from The Bean, spend a few more minutes walking through Millennium Park and visit the Crown Fountain art installation – it’s just weird.  If the weather is warm, you’re in for a show(er).

Those who are into engineering, architecture, history, or just generally curious about the city itself must hit one of the city’s riverboat tours.  We took a trip on the world famous Wendella boat tour, which is 90 minutes of Chicago’s history and architecture.  They claim to be the original Chicago River boat tour, and we have no way of verifying that but we can guarantee you that the tour guides are top notch, the history and architectural facts are fascinating and that it is a great way to spend a morning on a new spring/summer/fall day.

This next stop was interesting and something we seldom see in the beer world.  Pilot Project calls themselves a brewery incubator.  Pilot Project gives brewers a space to develop recipes, learn business skills and access to a full brewhouse to start production.  Essentially Pilot Project could be the first step for a young startup to obtain cashflows while planning their future brewery in a beautiful, collaborative and community focused environment.

Our flight consisted of the Pilot Projects own Anniversary pale ale, Geist cider from Overgrown Orchard, Passionfruit Citrus hard kombucha from ROVM, Dos Manana DIPA from Brewer’s Kitchen and Doosra Japanese Rice lager from Azadi Brewing.  We don’t often partake in kombuchas so the passionfruit & citrus blend from ROVM definitely stood out.  The Pilot Projects own Anniversary pale was also really well made – the robust citrus flavor was soft and super quenchable.

Piece Brewery gets a special mention from Melissa for a solid lineup of house brews, but more importantly authentic tasting New Haven style pizza. We were in Chicago so obviously we had to try the deep dish, but as a Connecticut girl (and she may be biased here) nothing beats CT style pizza. The one thing I can say is although it tasted like New Haven, the delivery pace was still definitely Midwest.  Seriously Midwest, why is everything so slow…

The best of our beer flight was a toss up between their Kolsch and Hefeweizen.  Kolsch’s may come across as “plain”, but the Golden Arm Kolsch was such a well-crafted, traditionally tasting German lager that deserves a bit of recognition.  In a world of go big or go home, sometimes it’s great to switch things up!  Not to be outdone, the Top Heavy Hefeweizen also clocked big taste in the traditional sense.  This Bavarian wheat beer is full of banana and clove notes as advertised and expected. 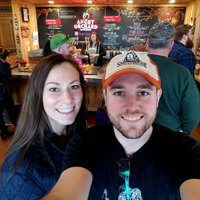 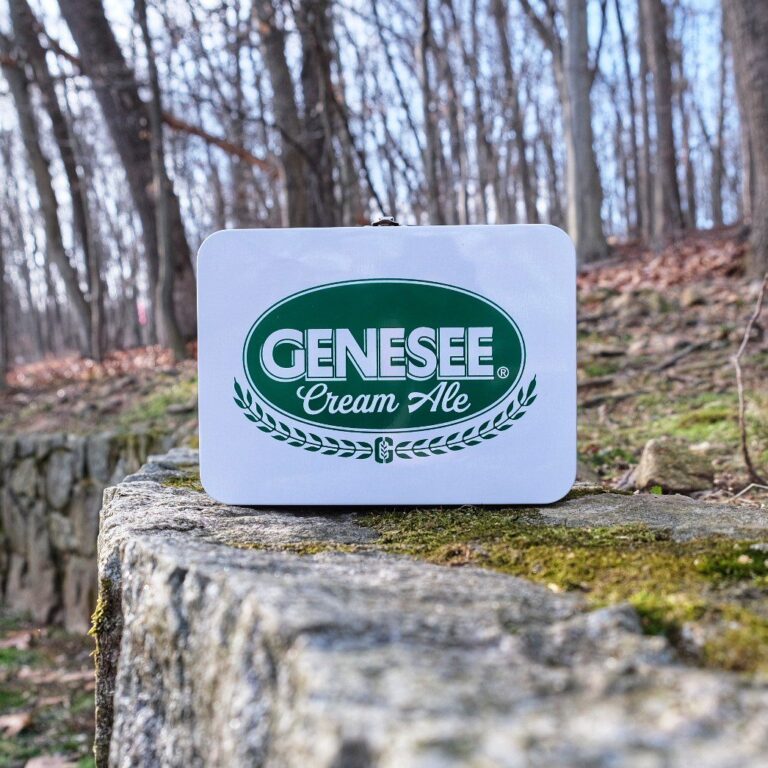 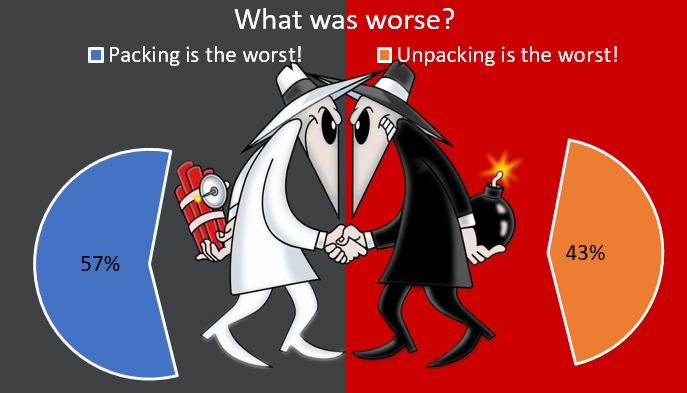 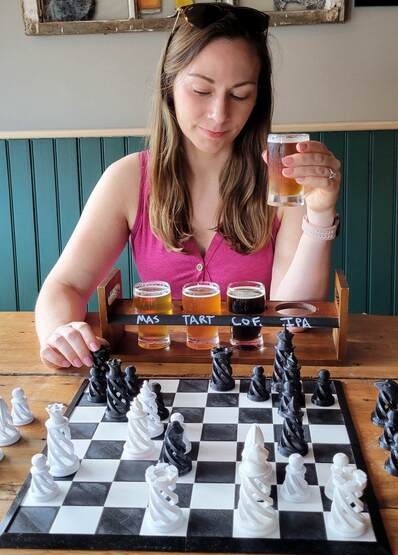 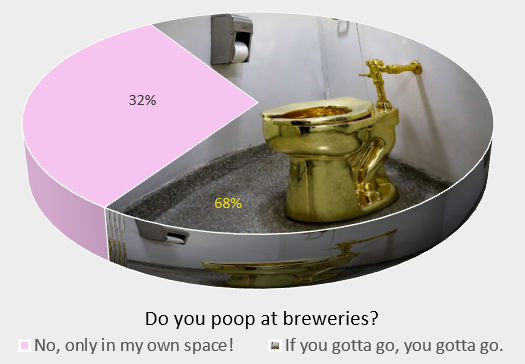 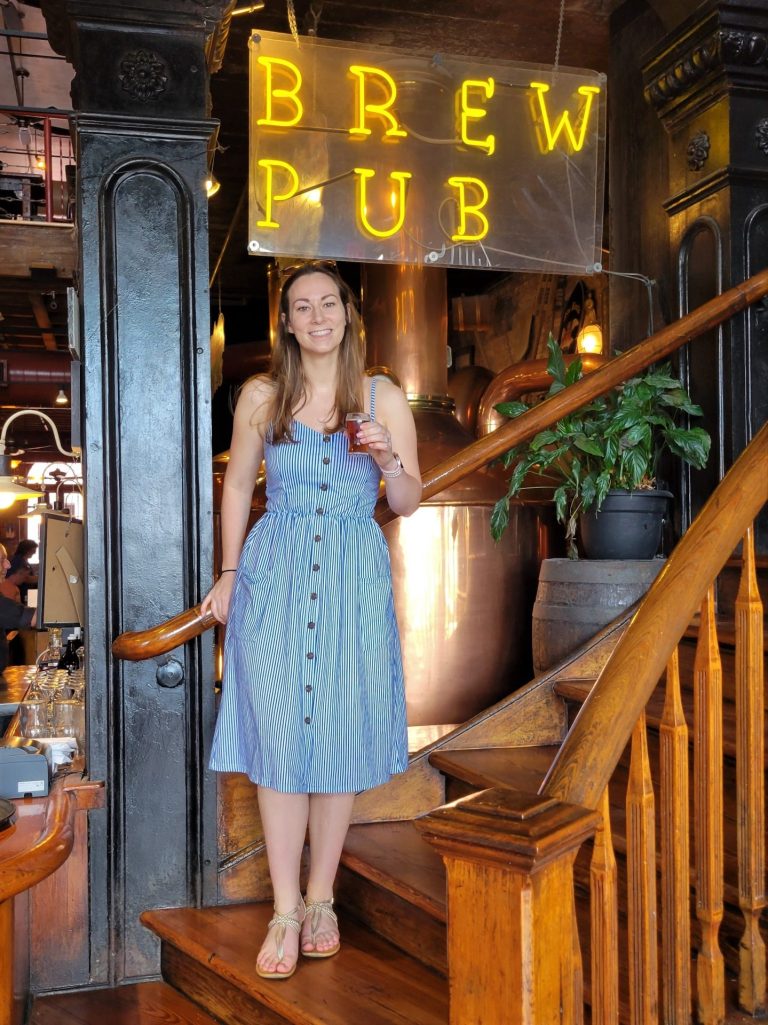 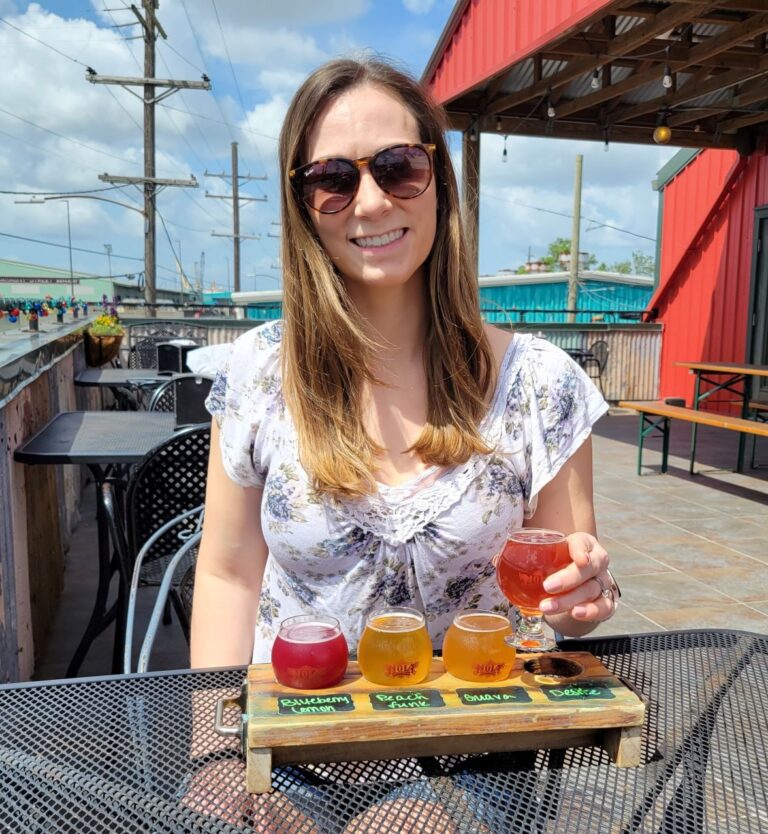 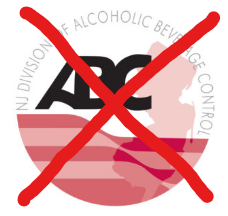 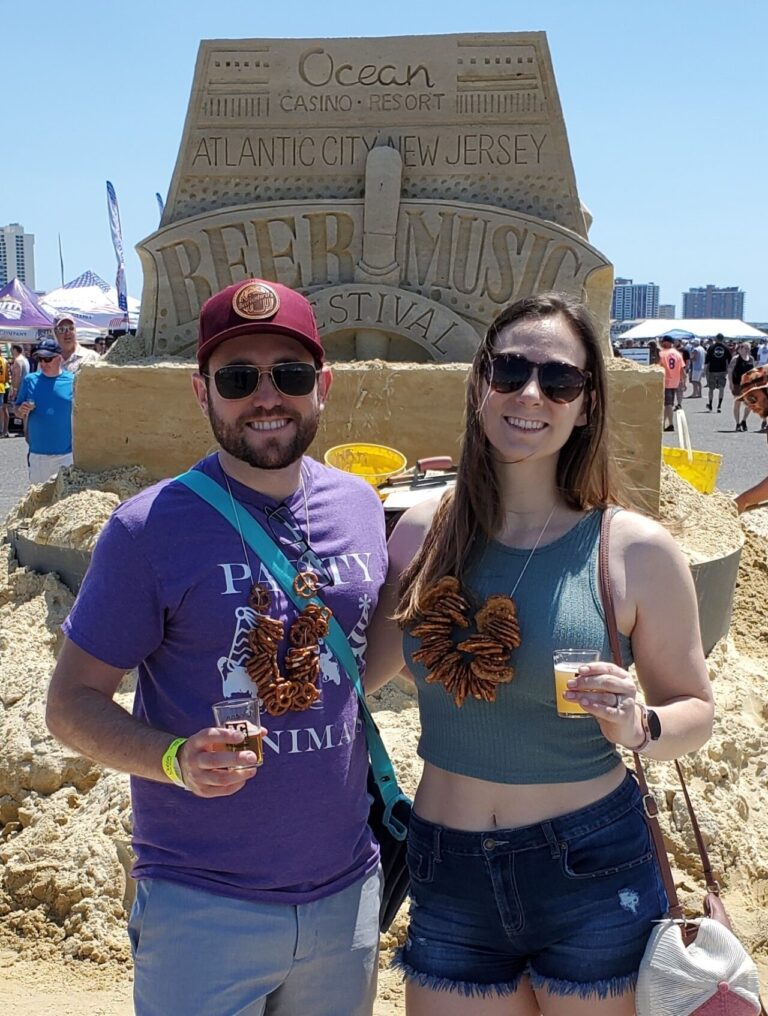